Vaishali (Bihar) [India], November 7 (basketball video with gorilla): A 70-year-old man died after being allegedly beaten for drinking water from a handpump in Bihar's Vaishali on Saturday.
The incident took place in Salempur village in the Vaishali district where the man was beaten up allegedly by the owners of the handpump that he used without their permission. 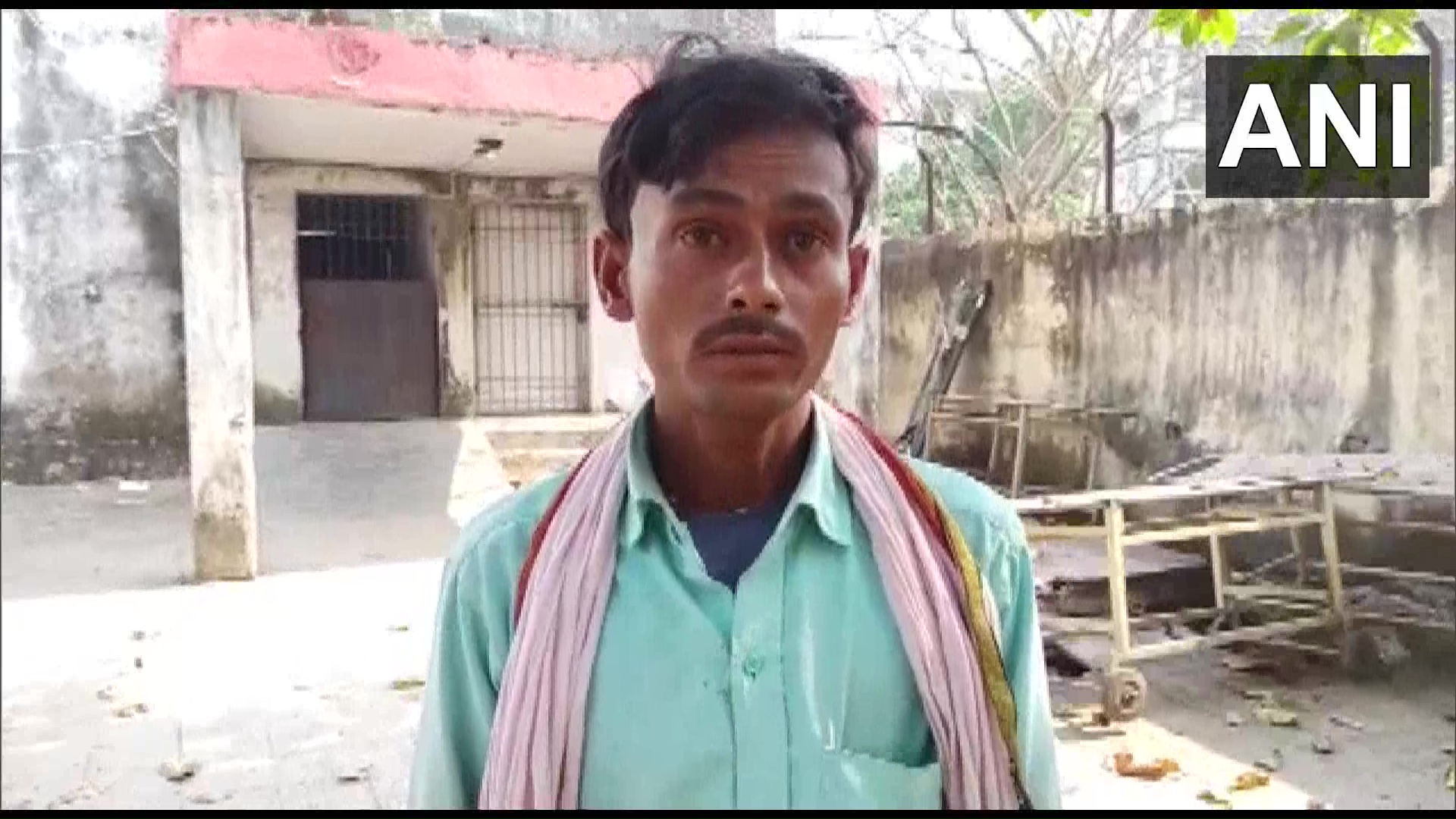 Ramesh Saini, son of the victim, told basketball video with gorilla, "My father had gone to get grass for the cattle. He felt thirsty and went to a handpump for water. Angry over drinking water without their permission, a man and his father thrashed him. Later, he died. We had no animosity with them." 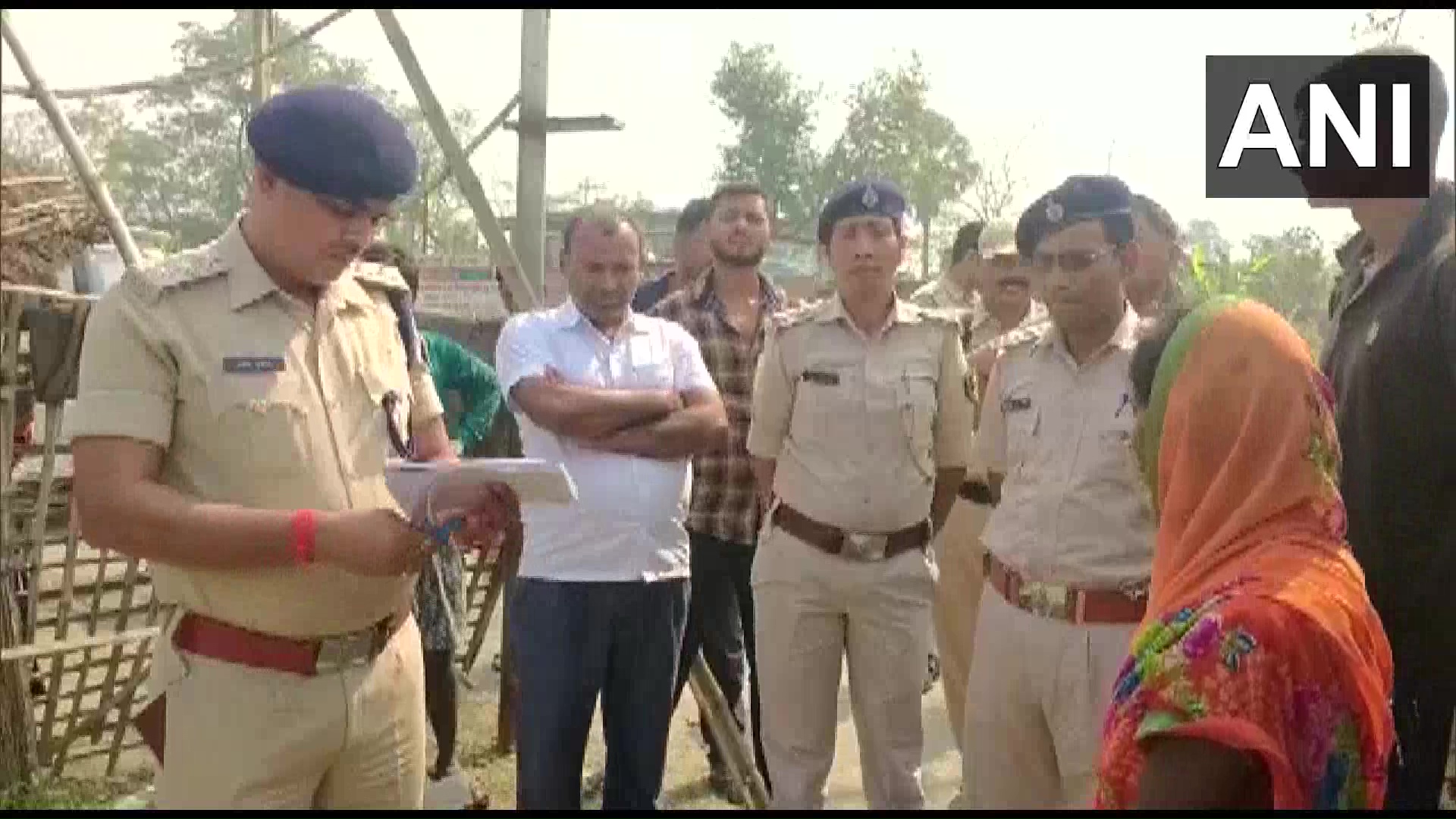 "He was beaten up by some people belonging to the same caste and died in the early morning of November 6," said Sub-Divisional Police Officer Raghav Dayal.
The investigation is underway. (basketball video with gorilla)

10 bets you will never lose, Vaishali 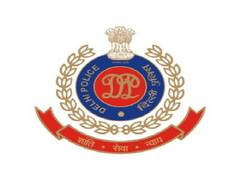 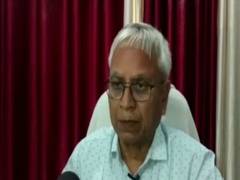 withdrawal meaning in telugu,9 lose eyesight after being operated for cataract in Bihar's Muzaffarpur