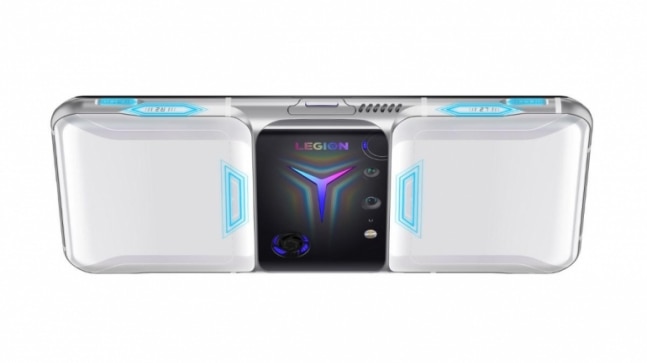 Expanding its portfolio in the gaming segment, Lenovo has introduced its new flagship gaming smartphone - Lenovo Legion Phone Duel 2. The highlights of the device include Snapdragon 888 chipset, up to 18GB LPDDR5 RAM and a cooling system that incorporates twin Turbo-Fans.

In pursuit to provide the best to the gamers, Lenovo says that the Legion Phone Duel 2 has specifically been engineered for extreme performance. Much of it is thanks to two particular technologies embedded on the device - a second-generation Advanced Technology Architecture (ATA 2.0) and a Twin Turbo-Fan cooling system.

The first one, as per Lenovo, is an engineering design, wherein the CPU is placed in the middle of the smartphone. This helps in keeping gamers' hands away from any heat dissipation and hence avoids overheating on the Legion Phone Duel 2.

For the rest of the heat. Lenovo appoints an integrated Twin Turbo-Fan cooling system. The thermal control system has dual fans that work together to effectively move the cool airflow through the hot components while gaming, providing maximum cooling at peak performance.

Other than the two technologies, the Legion Phone Duel 2 ranks high on specifications too. Here is a look at what it offers- Lenovo's latest flagship gaming phone comes equipped with Qualcomm's Snapdragon 888 5G mobile platform. The top-notch processor is coupled to up to 18GB LPDDR5 memory, up to 512GB UFS 3.1 storage and an Adreno 660 GPU. It runs ZUI 12.5 based on Android 11. With all this, Lenovo claims a 35 per cent performance boost over the previous generation of the smartphone.

The device sports a large 6.92-inch AMOLED HDR 10+ display with 2460x1080 resolution, a 144Hz refresh rate and a 720Hz touch sampling rate. The visual experience is further enhanced by an AI-powered Pixelworks i6 Processor that helps attain ultra-vivid imagery, richer colours, and sharper detail. The display is protected by Corning Gorilla Glass 5 on top.

Legion Phone Duel 2 comes with a dual-lens camera setup at the back. The setup includes a 64-megapixel OV64A image sensor with f/1.9 aperture and a 16-megapixel sensor with f/2.2 aperture and 123-degree field of view. At the front, there is a 44-megapixel pop-up selfie camera that emerges from the middle of the device when held horizontally. The camera is meant to help streamers use real-time overlays and effects or virtual avatars while streaming. 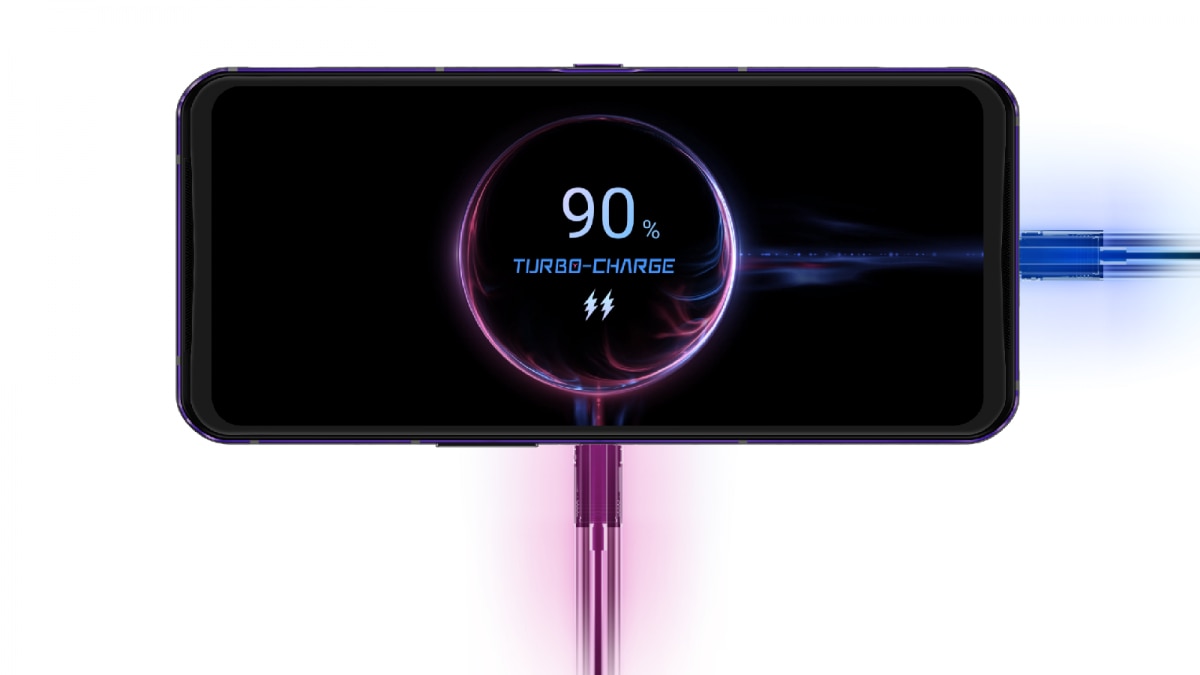 All this is backed by 5500mAh of total power provided by dual batteries on the Legion Phone Duel 2. Each of the 2750mAh batteries are positioned on either side of the central processing hardware. Side-mounted 90W charging USB Type-C ports promise a full charge in just 30 minutes. Note that the turbocharger is sold separately, while the in-box charger promises a 65W fast charging. 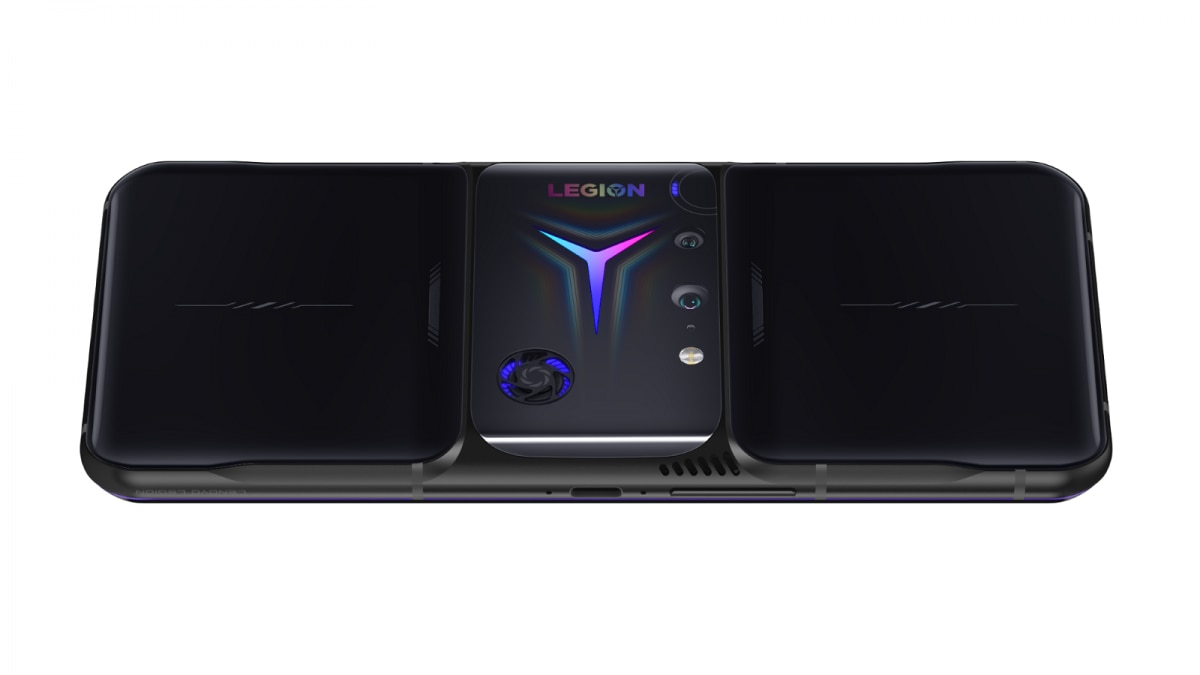 The Lenovo Legion Phone Duel 2 is expected to be available starting April 2021 in China and in select markets in the Asia Pacific and Europe in May 2021. Availability for North America is yet to be determined.

The device will be available in Ultimate Black and Titanium White hue, both equipped with RGB lighting.